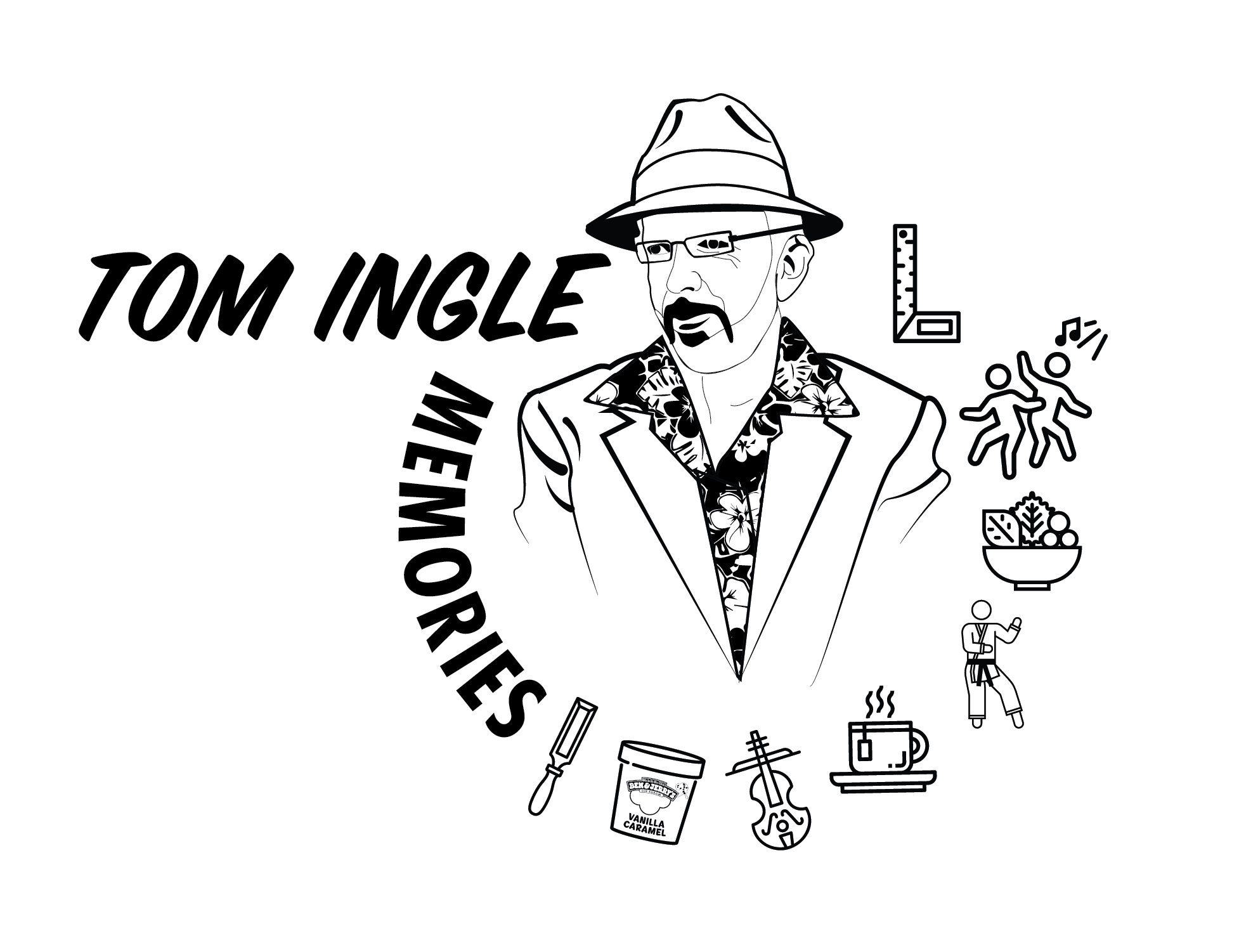 About See A Random Memory Add a New Memory 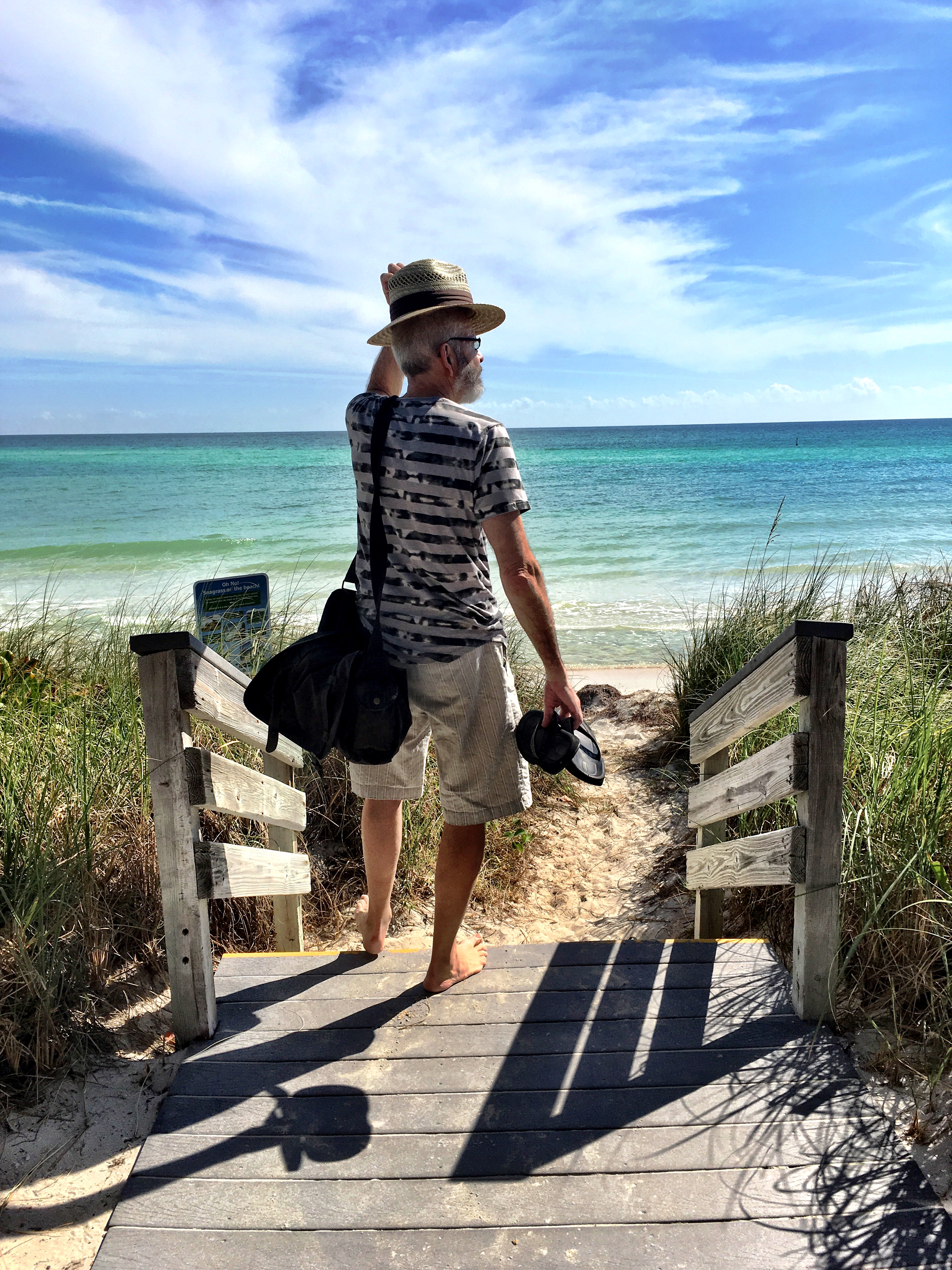 Like you know they're watching but you just don't care
I met Tom because of my friendship with Jasmine, so you know I was predisposed to like the man and expect him to be one of the good ones... it goes without saying that he did not disappoint.

Although we were never more than friendly acquaintances I think I can say without hesitation that he was one of those oddly magnetic people one meets sometimes who makes you feel lucky for having done so.

Tom was a man I immediately liked and wanted him to like me back.

Tom was the guy in the bar or in the coffee shop who made his friends feel cool because they were. Because he was.

It wasn't until several years later though that I would see Tom in the light that I will always see shining on him in memory. It was at Jasmine and Dave's wedding and I'm sure that I am not the only one for whom this particular memory is important so please forgive me if the particulars of my memory seem not quite right. That is the nature of memory after all.

In my memory the ceremony was over and the party had begun in earnest, was there a band playing? A DJ? There was music anyway and Tom was dancing. Tom was always dancing wasn't he? That is what I choose to believe. Always graceful/awkward and full of - maybe not joy - but certainly full to overflowing with the capacity for enjoyment.

It was certainly a delight to see him dancing there on that gentle grassy slope; share a little, by witnessing, his celebrating in body and soul the joyous occasion and the gathering of family and loved ones on that perfect night.

Surrounded by kids (I'm pretty sure he was always that as well) - Tom Ingle: dancing... spinning... laughing at the lights, and the darkness beyond, in equal measure. A faerie king, his mirthful court spinning around him waiting for his dancing to tumble to the ground so they could fling themselves upon him and roll giggling down the hill like some wild ball made of old hippy and sweaty kids.

Am I saying Tom was child-like? No I am not. I think instead it's that Tom was one of those lucky people who manage to hold on to a sense of wonder at all the possibilities of living - even if the day to day act of living is wont to disappoint, sometimes crushingly. I'm pretty sure that those kids and every kid lucky enough to befriend him saw in him an adult they could relate to, that they could enjoy because he related to them and enjoyed them back. This is the lesson I learned from Tom and it is something that I try to put into practice with my own children, always with my memory of Tom dancing as one of my guides.

Dance like you know they are watching and you just don't care.

Dance for Tom Ingle like he danced for all of us. It is what the world needs more than anything else right now.